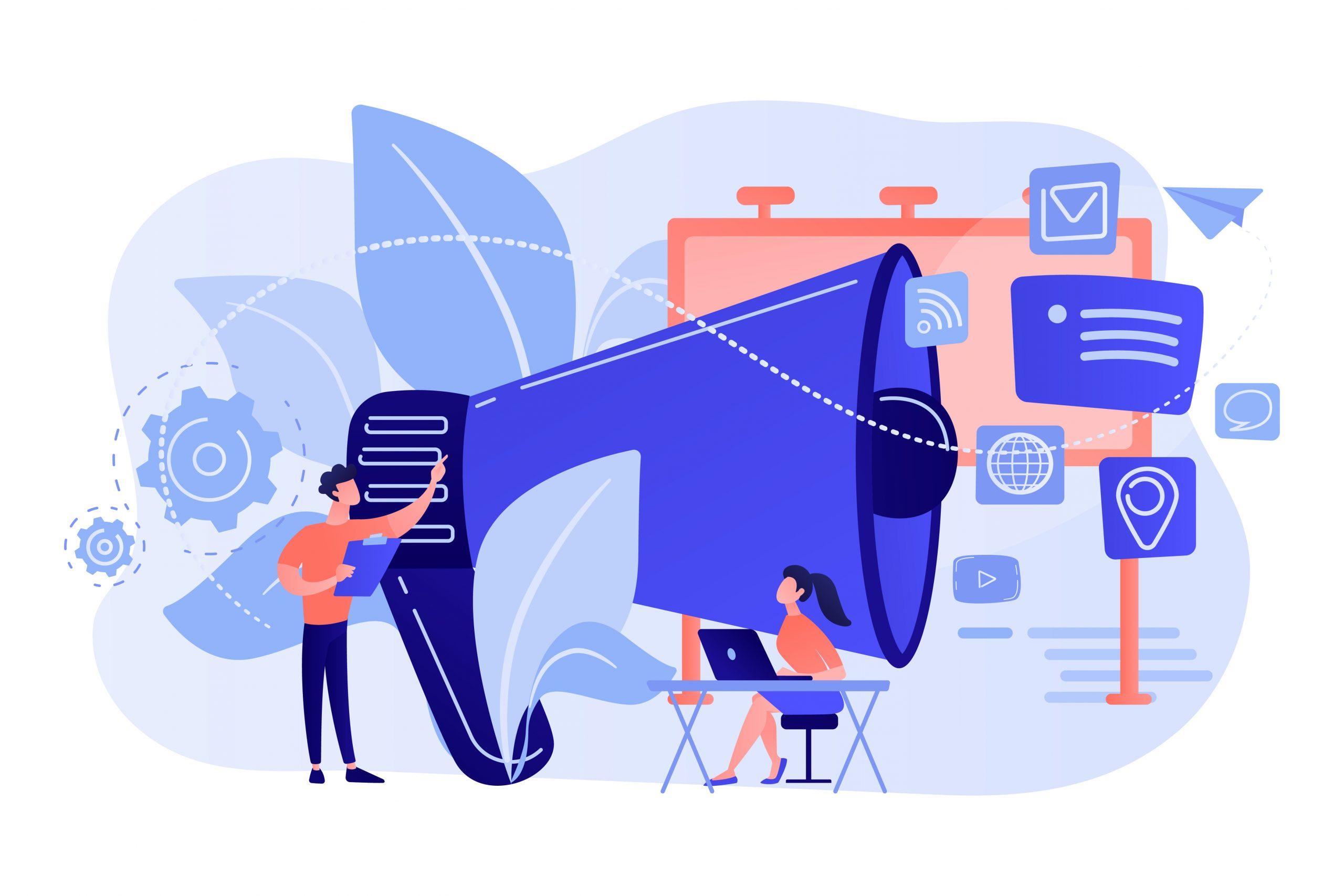 Releasing a new version of some software with a modified user interface can be a gamble. After all, end users get used to what they see on the screen and can feel slightly (or even very) confused. Fortunately, the changes in Airflow’s new UI are only for the better. Moving to Apache Airflow version 2.0 is certainly worth considering. Read our article to see what the Airflow 2.0 UI improvements are.

Apache Airflow is the kind of software whose efficiency can be affected even by even minor changes. Its users are certainly aware that relatively small modifications can disturb DAG processing. We have already created a list of the most important new features. In this article, we’ll focus on how the user interface has been modified and how it is  different from the previous Airflow UI. Find out more about Data Pipelines

A new version of Airflow is available — what’s new?

It is not surprising that before moving to the new version of some software, a business user like you does some research to gather information about significant changes. Some people would rather stick with the old version of the system if the changes to efficiency are not substantial. What we can tell you straight away is that you will not be disappointed in the new Airflow 2.0. It is more intuitive and easier-to-use. You will be able to find the information you need much faster than before.

Check out the most important improvements:

Do you  want to know if changes in Airflow UI are significant? We’ve analysed Airflow 2.0’s new features, and we will be happy to tell you more about the    new user interface design.

Airflow UI — what has changed?

After installing Airflow 2.0, you will quickly realize Airflow’s new UI looks different from the previous one — it looks better in fact. Many tools like this have a rather obsolete appearance, which makes their use less comfortable. The Airflow team has improved their software not only in terms of efficiency, but also in terms of design and functionality.

Redesigning Airflow’s UI is probably one of the most welcome changes in Apache Airflow. This software is often part of a much bigger system and when working, sometimes even a team of experienced developers, aware of all coding standards, can find it difficult to locate the connections they’ve used. Airflow 2.0 doesn’t only enable users to add new types of connections, but it also makes it easier to see what kind of connection has been used.

So, what’s new? Airflow 2.0 will surprise you with its completely new look based on the Flask app builder module. This, itself, is a huge change. Finding the information necessary to navigate your DAGs will be much easier than before thanks to the new dashboard. The DAG Run screen was redesigned as well. Now, you can see additional information, such as “Run type” or “External Trigger”. You will also see what configuration has been applied.

Using filters reduces time needed to search for specific diagrams and displayed tags. Airflow 2.0 provides you with filters to make your searches more efficient. Airflow 2.0 enables you to aggregate tasks from very complex DAGs you have created into logical groupings. Imagine how difficult it would be to determine which step the ETL process failed in if your DAG consists of hundreds of tasks… This new feature is a solution for that. You only need to group tasks into sections. Organize them and then if your process gets stuck, you will learn at which stage the problem occurred in no time.

Getting all the necessary and most useful information, no matter the phase of work, is very important. On the redesigned task screen, you will now see a documentation section that can come in handy in knowledge transfer between each phase (for example, from the development phase to the support phase).

In the admin menu you will see information about all installed plugins, providing you with details about all the extensions you use. This will help you identify potential and actual conflicts in the system, even if you haven’t been granted admin access.

“Auto-refresh” is a really useful and practical feature. Thanks to it, you no longer have to keep on refreshing your browser all the time to update your workflow’s progress status. If you’d like, you can also deactivate auto refresh, but let’s be honest — you probably won’t even think about it once you get used to this feature.

Getting used to the new version of Airflow may take some time, but it won’t take long. Airflow’s new features will improve your productivity and make your work easier. Contact us if you need our assistance or advice. We can also prepare and conduct professional training sessions for your in-house team.

How to simplify Airflow 2.0 setup with the DAG Versioning and Serialization 9 November 2021