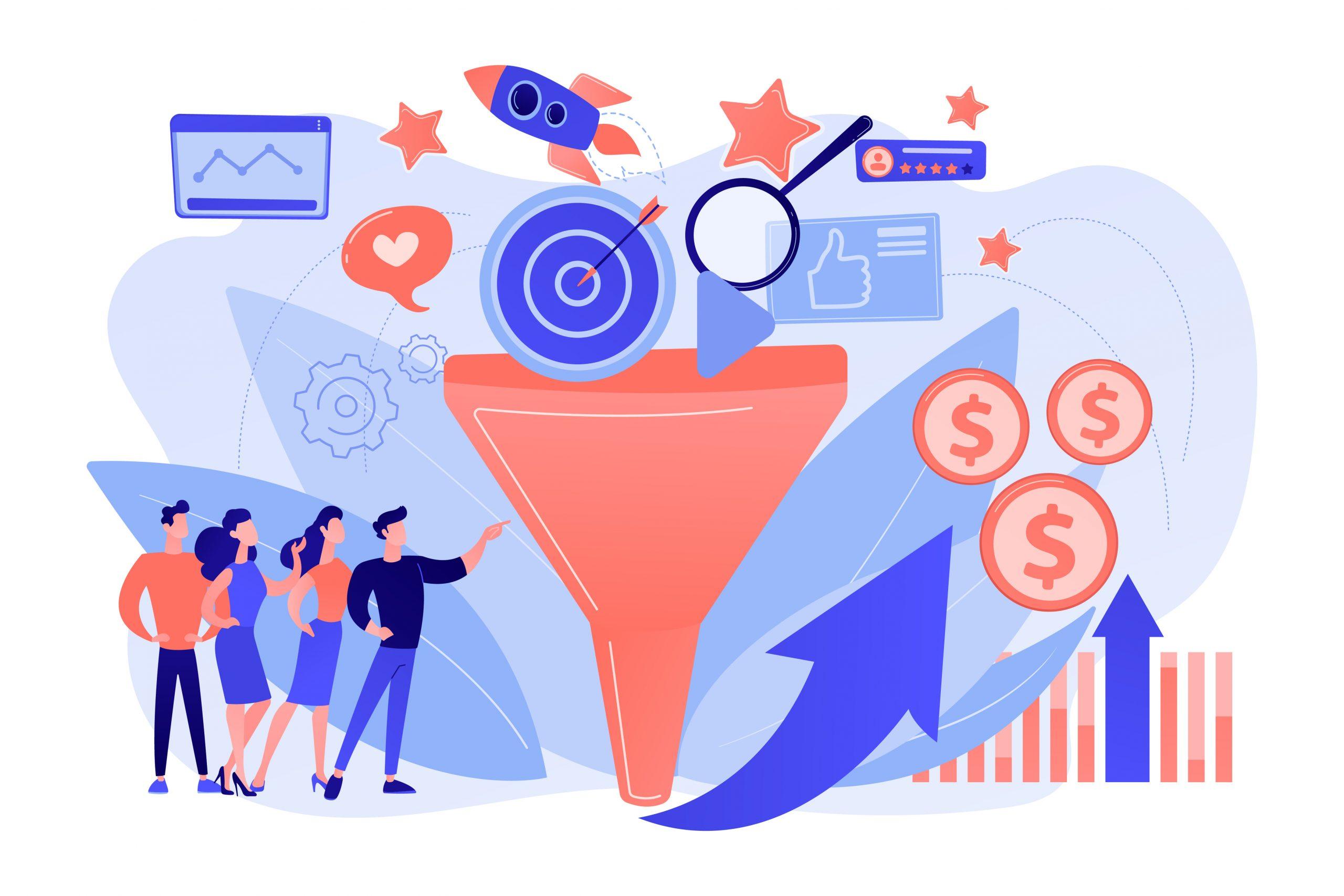 I’m pretty sure everyone who has something in common with developing code has heard about Docker. Its popularity isn’t a coincidence. It’s a handy toolkit that has changed the way people develop their applications. Thanks to Docker testing, deploying and scaling applications has become much simpler.

Let’s imagine a situation when we developed an application with many prerequisites like additional tools and packages. If we want someone to run our project we have to provide the code and description of how to prepare the system to be compatible with the code. A person who wants to run it has to install all those dependencies. Needless to say, in such situations, there are often various kinds of errors and incompatibilities. Docker solves this problem because it allows you to provide the application with all necessary dependencies, so everybody can easily run your app.

In this article, I want to introduce the basics of Docker and show you how to use it in a very simple way. I hope all information and tips collected here will convince you to use Docker in your application.

Docker allows you to create a portable, lightweight container that contains the program and all its dependencies, such as libraries, configuration files, environment, databases, packages, etc. The container can be available to other people who can run it on any operating system like Linux, Windows, macOS.

Find out about other uses of Docker.

If you want you can create your image or use existing ones that are published to the https://hub.docker.com/ website. To create your image you need to write a file called Dockerfile. What is amazing about docker images is that they are made of layers. It means you can use other images, add all requisites that fit your needs, and voilà! A new docker image is created. Want to change your image? Just add all changes to the dockerfile and that’s it –  a piece of cake!

Docker containers are created based on the docker images. Thanks to containers, we can create an isolated and self-sufficient environment in which, for example, we can run an application, create a database or host a website. All docker containers work independently – that’s why it is possible to store several containers in one operating system. Communication between containers is possible as well. The only thing you have to do is to create the appropriate network connection between the containers.
To better understand the difference between images and containers let’s look at the example below.

First of all, we want to create a new image. In this example, it will be based on the ubuntu:20.04 image and we will run a command which shows information about the environment.

You can see our image named my_ubuntu_20_image was created 3 minutes ago and weighs 72.8 MB.

Next, let’s run our docker image to create a docker container and see the result of cat /etc/lsb-release command. To do that run docker run my_ubuntu_20_image command. 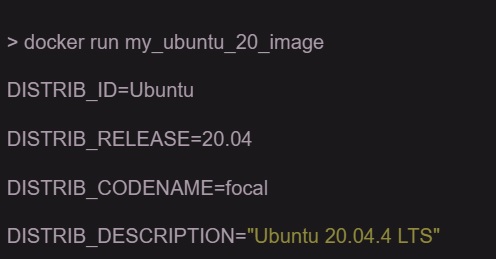 To list all created containers run docker ps -a command.

In this chapter I want to show you how to containerize simple Python application. I believe this hands-on example will show you that using Docker is simple.

Let’s start with an example of Python code. I prepared a basic script main.py that calls https://aqicn.org webpage and, using the additional library BeautifulSoup, reads information about air quality in Warsaw. 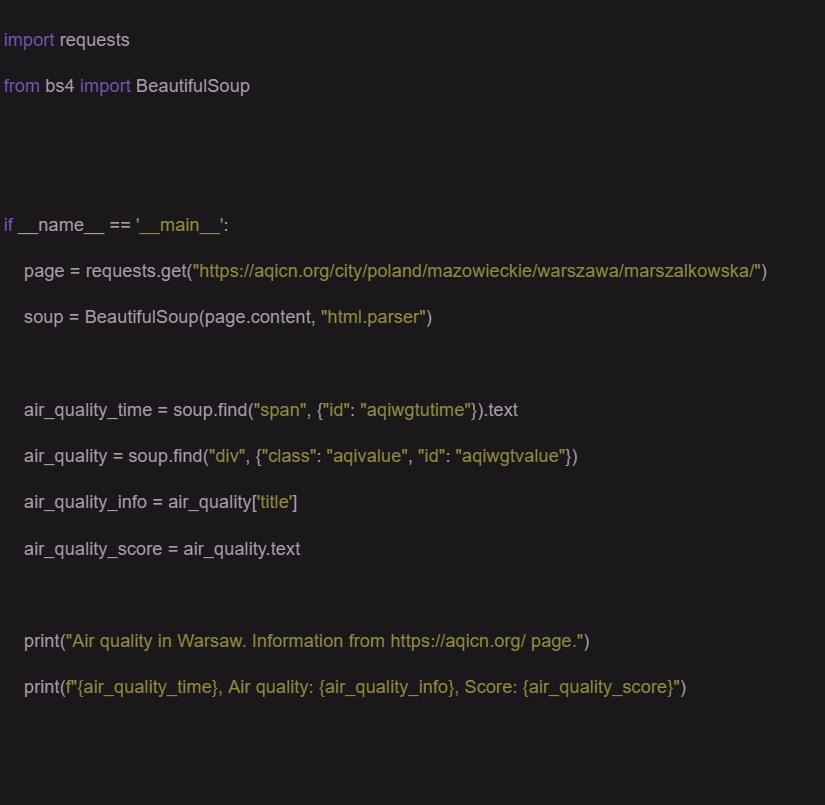 Like I mentioned before, this script uses additional libraries. Let’s collect all requirements in the requirements.txt file.

Let’s imagine you want to send this application to your boss. What does he have to do to run it?

Confused? Let me show you how to make life easier with Docker.

The only thing you have to do is to download Docker (instruction available here: https://docs.docker.com/desktop/#download-and-install) and write Dockerfile. 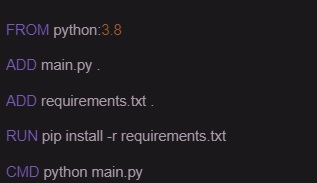 Dockerfile uses python:3.8 image, adds files main.py and requirements.txt to the docker directory, installs all requirements and runs the script.

Let’s get back to the story. What needs to be done to run your containerized script?

Docker toolkit is very popular these days and every software developer should know how to use it. How it was proved in the article using Docker isn’t difficult. The applications developed with Docker are more portable, easier to test and scalable. I hope this article inspired you to dockerize your apps.

What is a Service Level Agreement? Airflow’s notification mechanism is really worth using in order to control agreed metrics 21 July 2022

When should you consider using Apache Airflow? Use Cases 29 April 2022